Two avocados, four peaches and one cantaloupe struggle to ripen while I watch. It’s one of those lazy, hazy days of summer. But not quite as still as ones I remember as a kid in Georgia, when the heat and humidity bore down like a well stoked furnace.  Gnats bugged you worse than some folks.   And for sure, one of our prized possessions was a  cardboard fan from the local funeral home.  You know, the ones  with the flat wooden handles, like a wide Popsicle stick.  Good for swatting bugs and stirring the air.

After we moved South in 1950, the rich black earth of  Illinois farmlands gave way to Georgia’s red clay. Still stuff grew and ripened. Plants and people adapt, most of the time. I grew to favor gardenias as much as lilacs, and maybe a little more.  Fried okra gave Mama’s canned green beans a good fight and won most of the time, except for Sunday dinner. And sweet tea, fresh peaches and pecan pie? Well, they had no rivals.

So what put Georgia on my mind?  Probably watching the funeral service in Atlanta, Georgia for Congressman John Lewis, along with the high heat and humidity we’ve been having. He accomplished so much, including, early on, getting rid of those shameful signs in Nashville. Most of you don’t remember when bathrooms and drinking fountains  told you where to line up.  They read: Whites or Colored.

Coming from rural Illinois, I’d not seen such, so Daddy explained.  Later, I learned  prejudice, like this pandemic, respects no boundaries. It adapts, finds ways to get its way without thought to how much it costs some folks,  especially minorities. It wraps around like those tenacious kudzu vines you see choking out the life of some living things in the South.

Still, there’s not a part of this country where my heart’s not felt at home, whether the Midwest, South, West,  or New England. Good folks everywhere, the other kind,too. Often in the same person. Like, me. Which is part of why I took to President Obama’s  eulogy. He reminded  us that our country came about ” to form a more perfect union.”   Nothing’s perfect. But folks like John Lewis kept at forming by reforming and he did it with love and the unhurried pace of grace.

Well, grace reminds me of Amazing Grace. We sang it often in the South. While it’s been a good while since I’ve been back in Georgia, enjoying fried chicken, okra, sweet tea and pecan pie, I find I’m hungry for more than food.  I long for a time when we’ll  lay down our strident arguments, put aside party pettiness, our fear fueled hate and distrust and listen to each other to learn. I’m hungry for less  self-righteousness more mercy, to acknowledge this social kudzu called white privilege  and love no matter what or who.

Then, instead of just saying grace before a meal, become grace to each other. It’s a national shame that we’ve had to take to the streets to remind each other that black lives matter. John Newton who wrote the hymn, like John Lewis who lived it knew the One who is Amazing Grace, Jesus.

One of the verses reads:

“Through many dangers, toils and snares,

I have already come;

And grace will lead me home.”

John Newton and Congressman John Lewis are Home now.  Before we get there, lets be on the side of justice and righteousness and do so with uncommon  Grace.

That would be amazing!

This story has been viewed 54 times 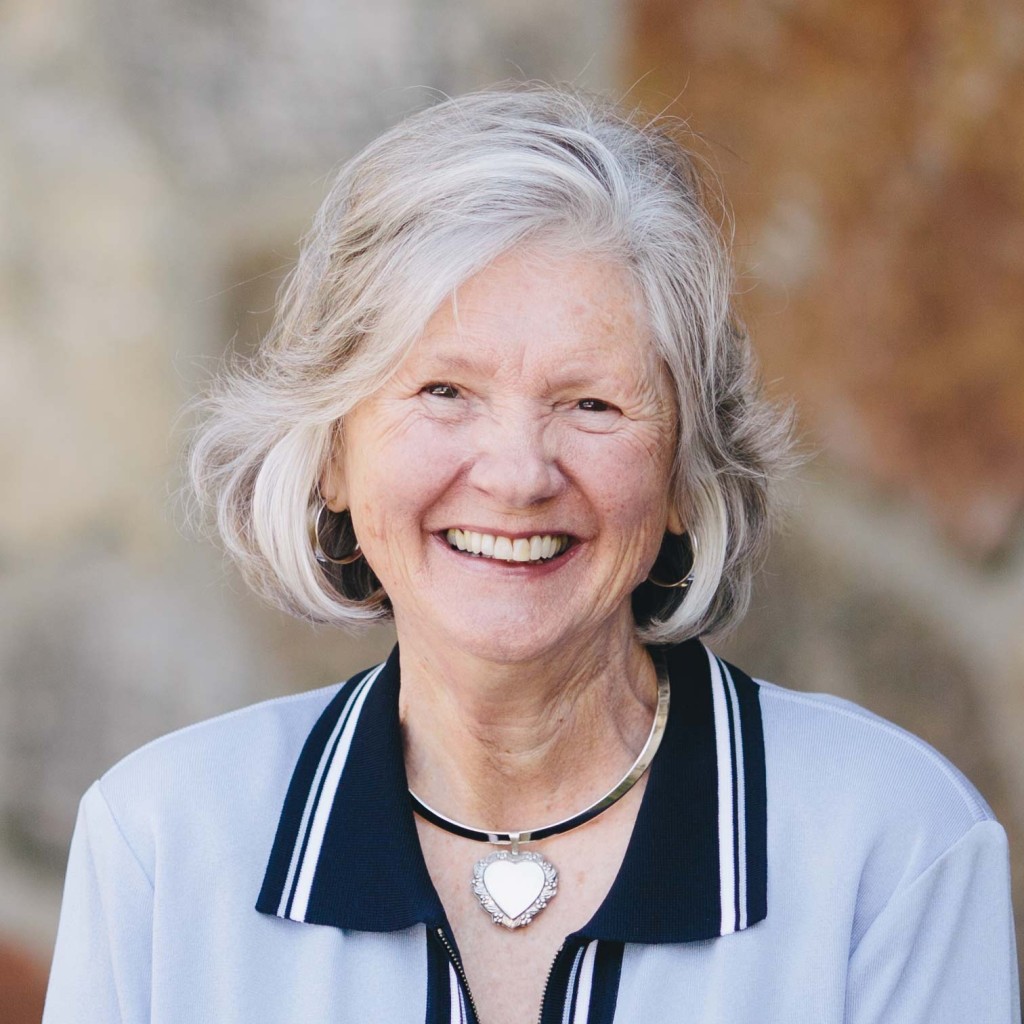